The Superbook Show is a web-series for kids covering all things Superbook, including re-enactments of animation segments, thoughtful Biblical teachings, and a look behind the scenes. 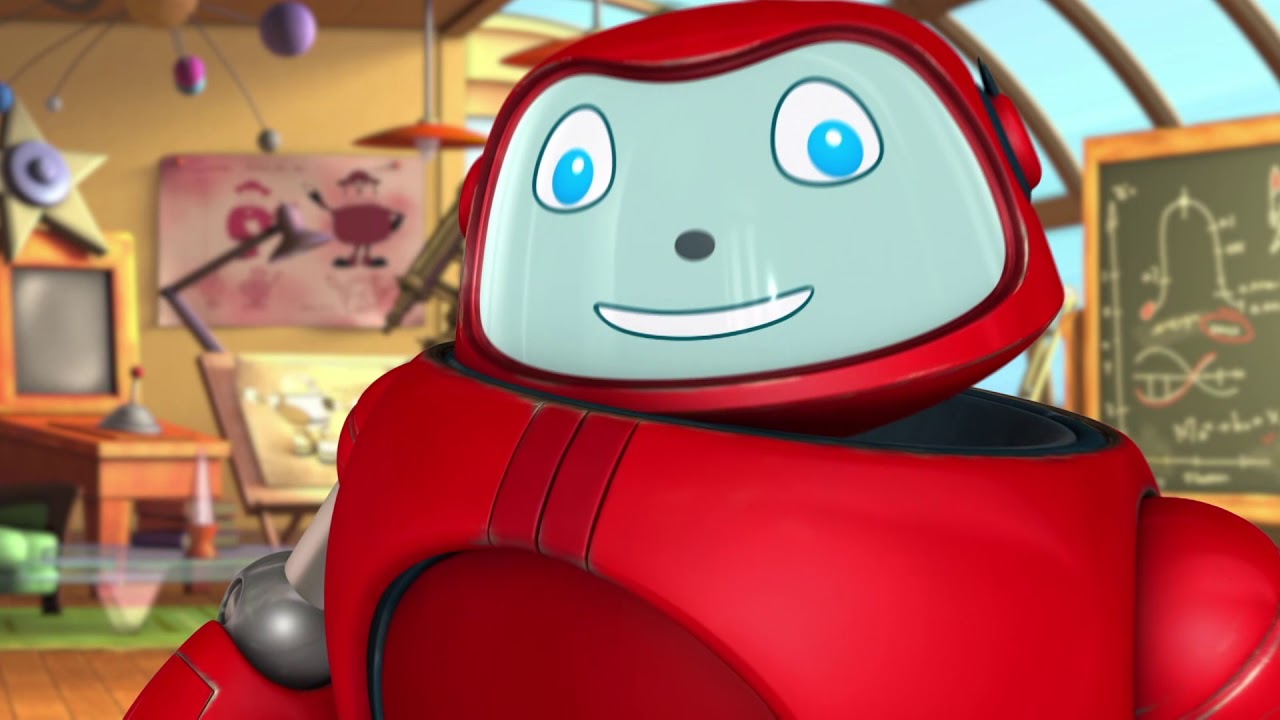 Was America meant to be a Christian nation?

To say that the United States of America was founded as a “Christian nation” is a lot like saying you were born into a “Christian home”. We may get the idea, but the term is not very accurate.

However, it’s pretty safe to say that America was founded on Christian principles. Consider this famous statement from the Declaration of Independence:

We hold these truths to be self-evident, that all men are created equal, that they are endowed by their Creator with certain unalienable Rights, that among these are Life, Liberty and the pursuit of Happiness.

The writers of the Declaration acknowledged their Creator (notice the capital ‘C’) as the one who gave these unalienable Rights to people, referring to Him as “Nature’s God” in the sentence directly before this one.

We the People of the United States, in Order to form a more perfect Union, establish Justice, insure domestic Tranquility, provide for the common defence, promote the general Welfare, and secure the Blessings of Liberty to ourselves and our Posterity, do ordain and establish this Constitution for the United States of America.

Constitution of the United States of America, 1787

Leading Christian historian Peter Lillback explains that, while the Lord’s name may not appear in the Constitution, it is deeply rooted in God’s teachings, ways and words. “I like to say that it’s not that we established a Christian country,” Lillback states. “But without Christian values, we would never have established THIS kind of country. We were shaped by the Bible.” He goes on to quote the prophet Micah:

He has shown you, O man, what is good; And what does the LORD require of you But to do justly, To love mercy, And to walk humbly with your God?

Lillback points out that to “establish Justice” is a biblical concern. He adds that the term “Blessings” is not the language of atheists, nor is the use of phrases like “a more perfect Union,” which admits that human creations are inherently flawed. (If you are interested, you can read Dr. Lillback’s phrase-by-phrase analysis here.)

It is apparent that God and many Biblical principles were involved in the founding of the United States of America, but what about the ‘Founding Fathers’ themselves? Were they Christians?

Theologian Greg Koukl notes that the religious affiliations of the 55 delegates to the Constitutional Convention was a matter of public record, and fully 93% were members of Christian churches. (For more info, read Koukl’s article here.)

And while many point to Benjamin Franklin (and other Founders) as a Deist–believing that God had created the universe, set it in motion, and then left it to its own devices–there is evidence that even he put a good bit of faith in God helping people who asked. Koukl notes an instance in which Franklin called for prayer to re-start the hopelessly stalled Constitutional Convention.

All this to say that, while America was never intended to be a “Christian nation”, it is a nation founded on Christian beliefs. We have our Loving Creator, and the faith of our Founding Fathers to thank for the overwhelming blessings this nation has enjoyed for well over two centuries.

Challenge: Decide for Yourself

||Warning: This will require a fair amount of reading.||

Have you ever read the entire Declaration of Independence? Not just the Self-Evident part—the whole thing?

Have you ever heard people argue that most of the Founding Fathers of the USA were Deists, and not Christians? Or that “separation of church and state” means not praying in public schools or courtrooms?

We challenge you read the following:

Once you have done so, draw your own conclusions on the beliefs of the USA’s Founding Fathers, and how they might feel about such issues as are currently being discussed.

Learn how you can help change lives with Superbook.